China’s fifth solar term, Clear and Bright, will begin on April 4, which coincides with a traditional Chinese festival, Qingming Festival, or Tomb-Sweeping Day.

The festival also marks a change in the weather, as temperatures begin to rise nationwide and rainfall increases, making it a crucial time for plowing and sowing in the spring.

During the same time, Chinese will worship their ancestors, wear willow branches, take spring outings, fly kites and eat cold food, among other activities, during the festival. The Qingming Festival dates back to the Zhou Dynasty (c. 11th century-256 BC) and many painters in history have left many works portraying the traditional event. 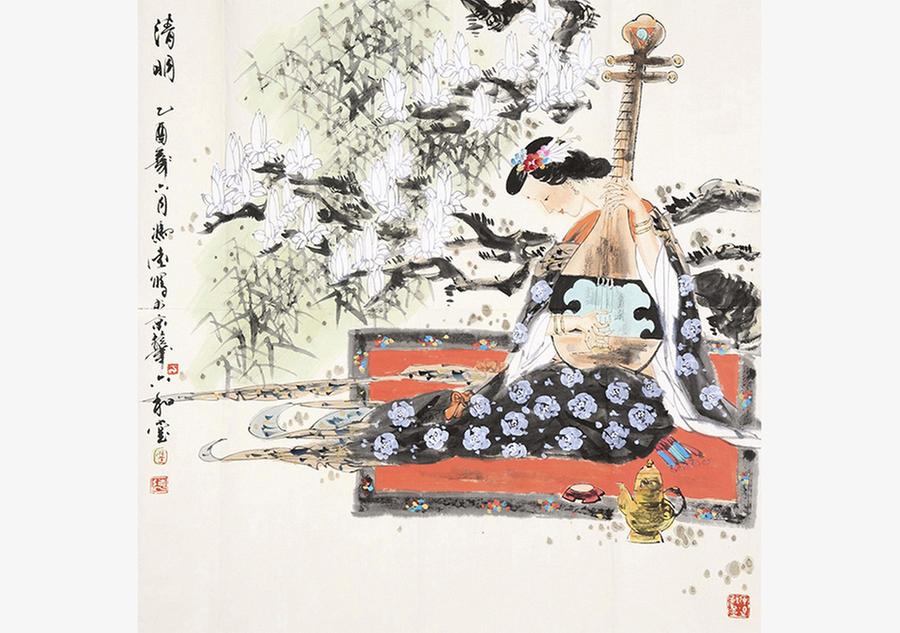